The Most Hilarious Complaints We’ve Heard About Philadelphia 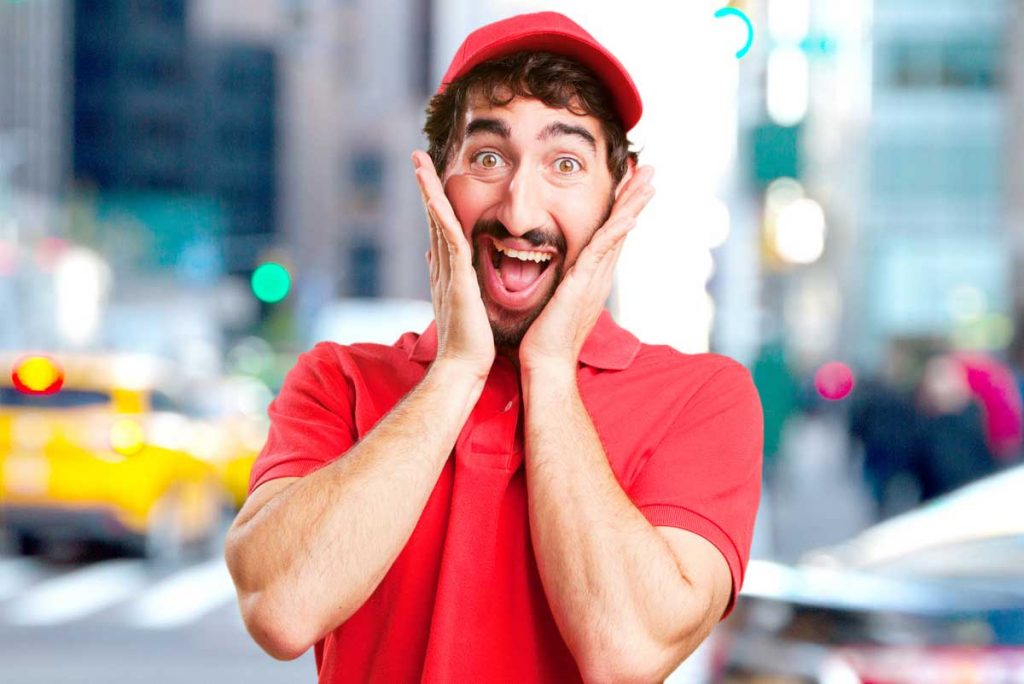 As owners of one of the best car junk yards in Philly, we have heard our share of complaints about Philadelphia. While we could get defensive, we find most of the complaints hilarious. Philadelphia is a great place to visit and an even greater place to live! We take great pride in our unique city, our work ethic, and our passion for things the rest of America doesn’t seem to appreciate.

“Philly is The Dumbest Sports Town”

By far, the most common hilarious complaint we hear is related to Philadelphia sports teams and their fans. Yes, we are passionate about our teams. Yes, we lose our collective minds when our teams win or lose (unfairly). Yes, we have a reputation for taunting rival teams. How does that make Philly a dumb sports town? If anything, we believe it makes us just the opposite! What do you expect from one of the few cities in the US that is home to five major league sports teams?

“People from Philadelphia Don’t Know How to Talk”

“Cheesesteaks and Pretzels Aren’t That Great”

Philadelphians know a bargain and good thing when they see one – whether it is cash for junk cars Philadelphia or delicious, inexpensive food. We know the importance of saving a buck, which is why we look for ways to make extra money by selling our junkers instead of letting them sit and rot. And, with the extra money we make, we can buy cheesesteaks and pretzels on virtually any corner.

Yes, Philadelphia has traffic issues. What major city doesn’t? Complaining about traffic is understandable – especially when you are not moving on I-76. But you know what you shouldn’t complain about? Philadelphia streets. When visitors complain about the difficulty of navigating Philadelphia streets or finding their way around, we can’t help but laugh. Why? Because Philadelphia was designed using a perfect grid system. The map of our city is a clear grid that is easy to follow, and the grid is posted all over the city.

“Philadelphians Love Rocky a Little Too Much”

When Philadelphians hear people complain about the Rocky film franchise, we just have to shake our heads. How can anyone complain about our love for one of the best film franchises in American history? The films not only showcase some of the iconic spots in Philly, but they also represent the quintessential Philly mindset. We work hard and don’t give up!

Give us a try. Sell Junk Car for Cash in Philadelphia.

PrevPreviousTop 3 Ways to Sell a Junk Car in Philadelphia
NextGetting Cash for Junk Cars: It’s Not as Difficult as You ThinkNext 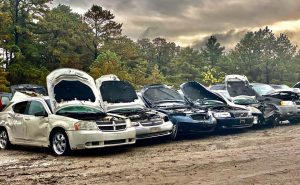 Fastest Way to Sell My Junk Car in Philadelphia 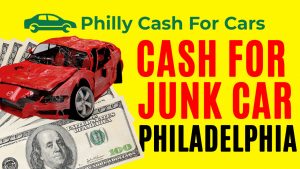 who gives the most cash for junk cars 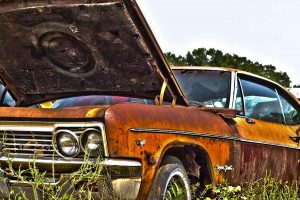 Negotiation Tips When Selling Your Car for Cash 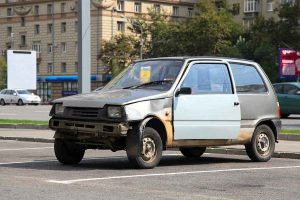 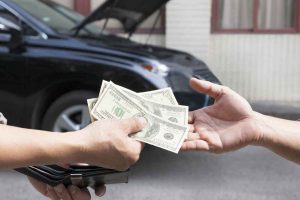 Why Choose Philly Cash for Cars When Selling Your Vehicle?