Locations We Serve in the Philadelphia Area

At Philly Cash for Cars, we understand how frustrating it can be when trying to sell junk cars. Philadelphia residents struggle when finding the right buyer and getting the best offer for your vehicle, yet most buyers make it impossible to achieve. Well, we like to work a little differently.

We are dedicated to a simpler process for car owners like yourself. If you’re looking for a trusted Philadelphia junk car removal service, our fast and easy process is perfect when selling your car for cash. All we need is the title of the vehicle and an ID that matches the name on the title.

Our passionate team of professionals have years of experience, competence, and courtesy. If you’re ready to sell junk car for cash in Philadelphia, we pay top dollar for your vehicle, remain friendly throughout the process, and drive directly to you so you don’t have to lift a finger!

If you’re interested in selling us your vehicle or simply want to receive an offer for it, we buy junk cars Philadelphia residents don’t want anymore. Below, you’ll find a list of the locations we currently serve in the Philadelphia area. Call us at 215-791-2422 to get started today!

Center City is the most historic and densely-populated downtown area in Philadelphia. Bounded by the Delaware River to the east, Vine Street to the north, the Schuylkill river to the west, and South Street to the south, it’s home to some of the most popular tourist attractions in all of Philly.

Better known as South Philly, South Philadelphia is home to the largest population of Italian Americans in the entire city. It’s a working class community that’s bounded by the Delaware River to the east and south, South Street to the north, and the Schuylkill River to the west.

Southwest Philadelphia used to be known as the Kingsessing Township. It encompasses the area south of Baltimore Avenue and is home to a large population of African-Americans, though the area used to be dominated by Irish-Americans. Either way, it’s a diverse working class community.

Known to many as West Philly, West Philadelphia is bounded by the Schuylkill River to the west, City Avenue to the northwest, the SEPTA Media/Elwyn Line to the south, and Cobbs Creek to the southwest. It’s where Will Smith’s fictional character was born and raised in Fresh Prince of Bel-Air.

Known for its large Puerto Rican population, Upper North Philadelphia is home to the Glenwood, Hunting Park, Alleghany West, Fairhill, and Nicetown-Tioga neighborhoods. It’s bounded by the Roosevelt Expressway to the north, Front Street to the east, York Street to the south, and Ridge Avenue to the west.

The Bridesburg-Kensington-Port Richmond community was once known for its industrial prominence, but not so much anymore. It’s located northeast of Center City and is a very loving, accepting, and caring community of friendly neighbors — making it a great place to raise a family.

Located northwest of Center City, the Roxborough-Manayunk consists of the Roxborough, Andorra, Wissahickon, East Falls, and Manayunk boroughs. It’s a safe community that’s known for its independent shops and a wide range of fun festivities for the entire family to enjoy.

Chestnut Hill is a high-income community located in Northwest Philadelphia and known for its real estate and private schools. It’s bounded by Cresheim Valley to the southeast, Stenton Avenue to the northeast, Northwestern Avenue to the northwest, and the Wissahickon Gorge to the west.

Sometimes referred to as ‘Uptown’ by the community locals, Olney-Oak Lane is an area located to the north of Upper North Philadelphia and to the south of Cheltenham. It consists of the Olney, Logan, Feltonville, Fern Rock, Oak Lane, Koreatown, Cedarbrook, and Ogontz neighborhoods.

Near Northeast and Far Northeast make up what many know as Northeast Philadelphia. It’s where a large majority of the Philadelphia population live. It’s home to an extremely diverse racial and ethnic population of Hispanics, African Americans, Asians, and other immigrants.

Riverfront is regarded as one of the best places to live in the entire state of Pennsylvania. Located in Philadelphia County, it comes with an urban feel that makes you feel at home. You’ll find a great deal of bars, restaurants, coffee shops, and beautiful green parks to enjoy here!

If you love shopping, retail, finance, and museums, then you’ll love everything that Center City west offers. Located west of City Hall, Center City West is bounded by Broad Street to the east, South Street to the south, and the Schuylkill River to the west. You also have a wide range of parks to visit!

Many refer to the Fairmount and Spring Garden neighborhoods as the ‘Art Museum Area,’ largely due to their proximity to Benjamin Franklin Parkway. Fairmount has an urban feel to it, while Spring Garden is dominated by beautiful Victorian architecture that takes your breath away!

A historical area in Southwest Philadelphia, Southwest Schuylkill is home to both the Regent-Rennoc Court and the Anna Howard Shaw Junior High School. It’s home to a small population of just under 10,000 people, making this a quite urban area for families to live.

Known for their quality schooling, historic community, religious institutions, and locally-owned businesses, Roxborough is one of the greatest places to live in the city of Philadelphia. It’s bounded by the Wissahickon Creek, Manayunk, the Schuylkill River, and Montgomery County.

Manayunk is located in Lower Northwest Philadelphia and is surrounded by the Roxborough and Wissahickon neighborhoods. It’s home to the first canal to ever begin in the United States. It never became the first canal to be completed, but that doesn’t take away from its historical nature.

Located northeast of Center City, Fishtown is surrounded by the Delaware River, York Street, and Frankford Avenue. It gets its name from the original occupants of the beautiful neighborhood — who were talented and skilled fishermen that controlled the fishing rights to the Delaware River. 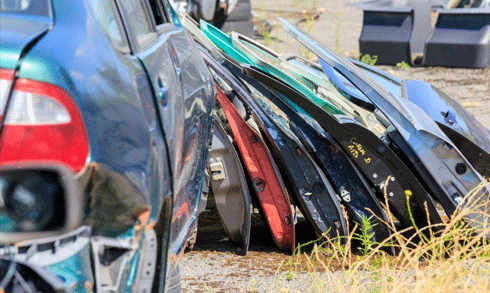 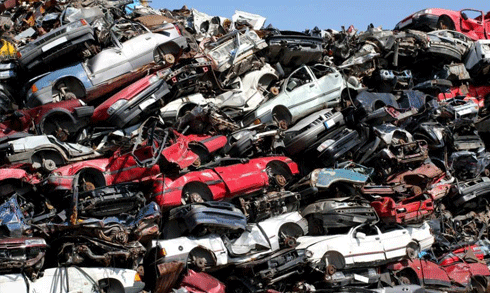